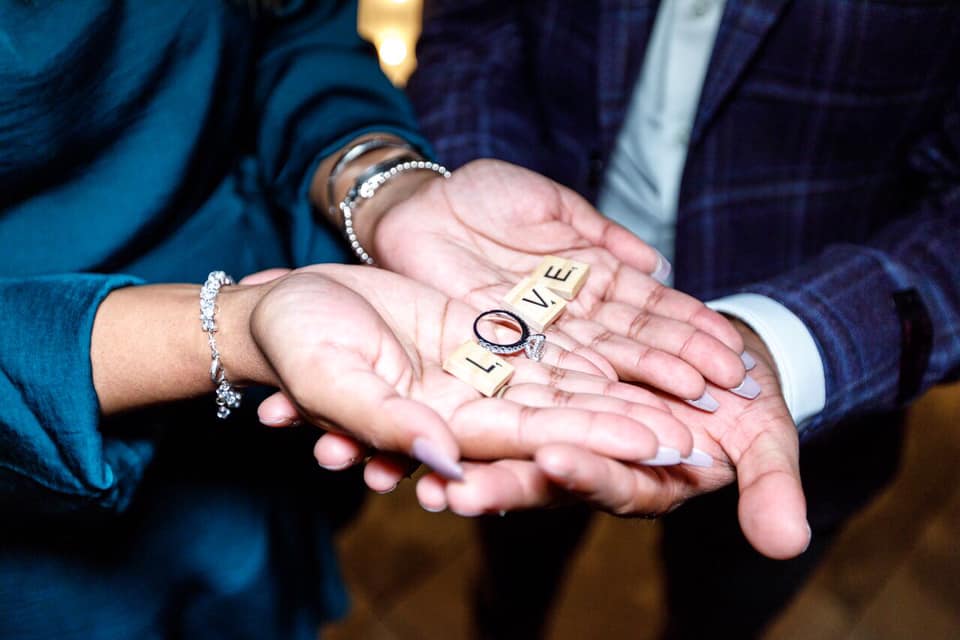 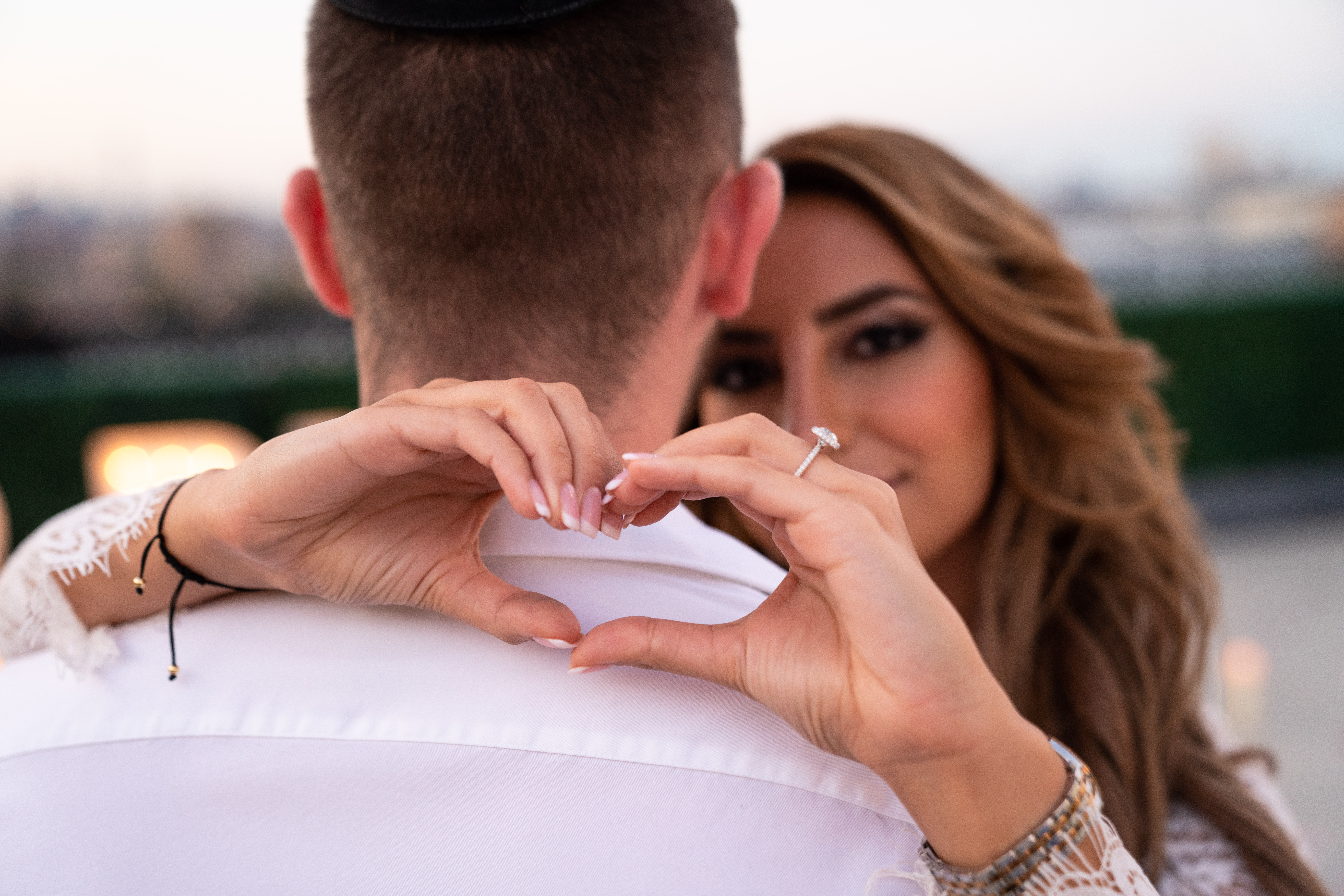 Sometimes we have clients, who are telling us that their proposal was a disaster and they want to redo it again.  This makes us think, how the purest and the most sentimental action can go wrong and what are the ways to avoid it.

The proposal can go wrong, if:

1. First of all, make sure that the person you want to propose is on the same page as you. Many couples talked about getting married before the partner popped the question, so just be sure that you both feel the same way. We had witnessed it a couple of times when a woman said yes only because of obligation and then broke up with the guy in private. So in order to avoid surprises be sure that you both want to get married.

2. The proposal can go wrong when you choose the wrong setting for it. For example, she is a shy and quiet person and you propose in the middle of Times Square on the big Billboard and her whole family around. That can be very intimidating and uncomfortable for a person, who doesn’t like much attention. So in the early stages of planning a proposal make sure you keep your partner’s personality in mind. Again, very often guys get caught up in their wishes, forgetting that they are planning a surprise for another person.

3. Also, the proposal can go wrong, when you tell too many people about it. First of all, someone will definitely spill it out and ruin the surprise. Another thing that we noticed, that the more people are trying to help you the more nervous and anxious you get. Of course, they all wish you well and are only trying to help, but the more opinions you will hear the more nervous you will be. That is why we always recommend sharing your plans with only one person or to hire a proposal planner and work with him till the end. We had this client, who was absolutely lost because his mother, his fiance’s sister, and aunt were trying to organize a proposal for him and it just was a mess. They planned too many things and pushed the expectations level too high plus kept re-planning little details. In the end, the client was disappointed, because he pictured it differently. The “helping experts” were tired and anxious because instead of enjoying the moment they spent the day planning it and the girl, who was proposed to, felt the tension in the air. So, really, just hire a planner and come to the proposal with a calm mind and realistic expectations.

4. The proposal can go wrong when you joke too much about it. Once we had a client, who was mocking his girlfriend the whole day about proposing. He would get on one knee pretending as if he was about to propose and then tied his shoes or took his phone and recorded his girlfriend’s reaction when he told her he wanted to marry her.  Of course, he did all that because he was nervous and was trying to hide his nervousness behind the mocking, but his girlfriend really did not appreciate it. By the time he seriously was proposing she was tired and accepted the ring with “whatever’ reaction. And of course, that’s not the reaction a man wants to see.

5. The proposal can go wrong when you act too secretive. Women are smart and can sense a change of behavior, plus when you start lying they can feel it right away. Of course, you can not tell your girlfriend that you are planning a romantic surprise for her, but try not to lie too much. Once, we had a client who acted way too suspicious, so his girlfriend started to think that he was planning to break up with her. When he proposed the first thing she asked was ” so you are not breaking up with me?”. Again, we would recommend hiring a planner, who will take care of all the logistics and preparations and you will just need to arrive at the proposal location and propose.

A key for a successful marriage proposal will be your confidence and calmness, plus your understanding of your partner and her personality. If you keep all that in mind and also add exceptional planning you have all chances to sweep her off her feet. If you are ready to pop the question but don’t know where to start, contact us now and our experienced team will help you to create the most memorable day in your life.