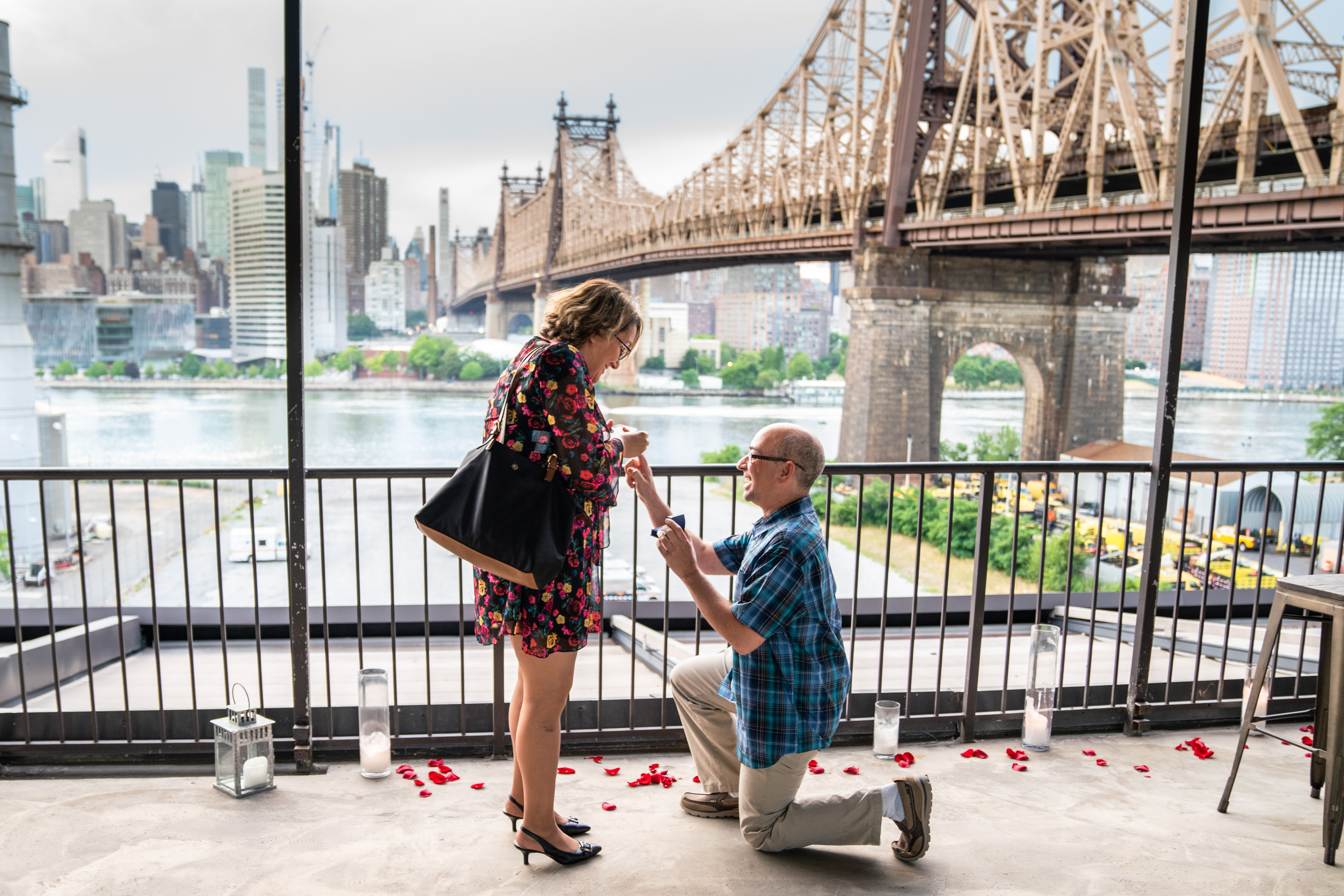 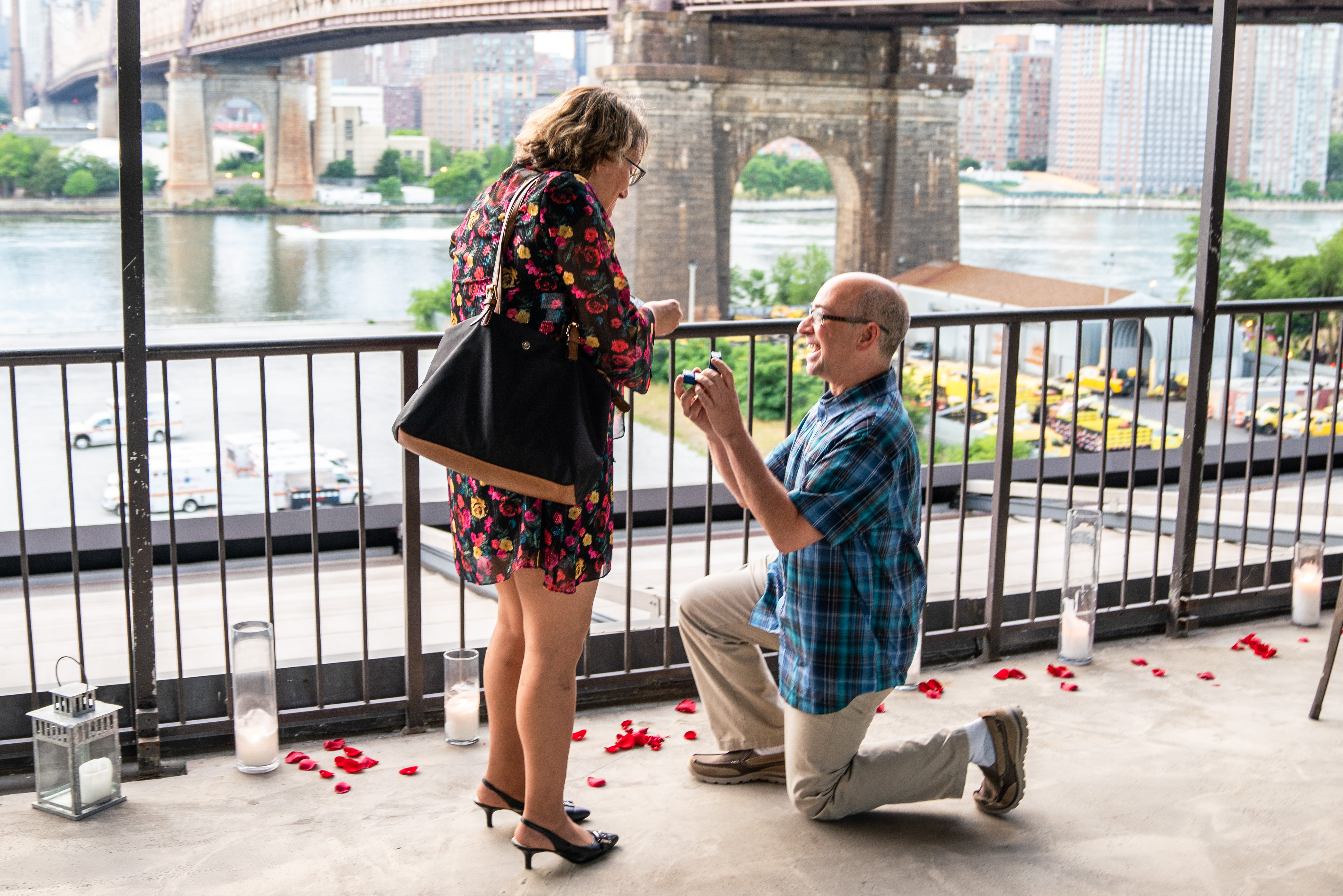 New York is famous for its bridges. Brooklyn Bridge, Manhattan Bridge, and the Williamsburg bridge are the most popular.

Of course, Brooklyn Bridge is the most famous one. After its opening in 1883, this architectural beauty became the main tourist attraction and eventually became an NYC landmark.  Dumbo area is known for its stunning views of the bridge and is one of the most popular proposal spots. But if Brooklyn Bridge is always the first one on the mind, the Ed Koch Queensboro Bridge is less known.

Queensboro Bridge is the cantilever bridge over the East River in New York City. It connects the neighborhood of Long Island City in the borough of Queens with the Upper East Side in Manhattan, passing over Roosevelt Island. The bridge was completed in 1909 and it immediately caught attention.

So if you looking for a stunning view and fewer tourists, this might be your best option. There are a number of rooftop venues around this area which provides the best lookouts.  You can also propose in the Gantry Plaza State Park, which has a distinct view of the bridge.

For this proposal, Eddi tricked his girlfriend by saying he will have a work event at this rooftop bar and asked Melanie to join him. When the couple walked into the terrace they see candles and rose petals on the floor, Melanie started to laugh and Eddie got on one knee and asked the main question. She also had no idea that the photographer was photographing them the whole time. In a minute, another surprise happened, friend and family walked in and the celebration began.

If you looking to propose to your partner this summer, but not sure where to start or which rooftop to choose to contact us now head@proposal007.com and our experienced team will help you to create the most unforgettable marriage proposal. 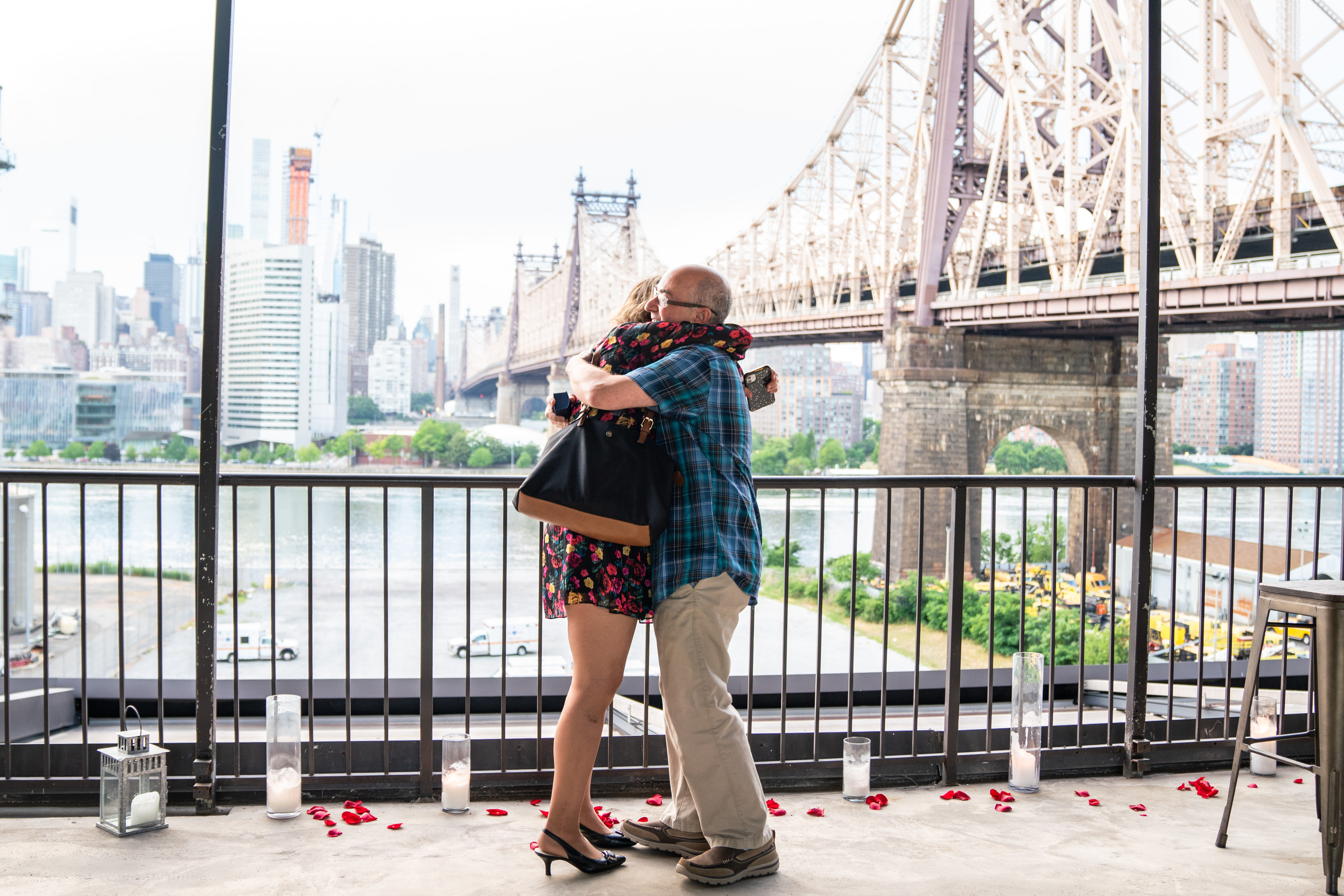 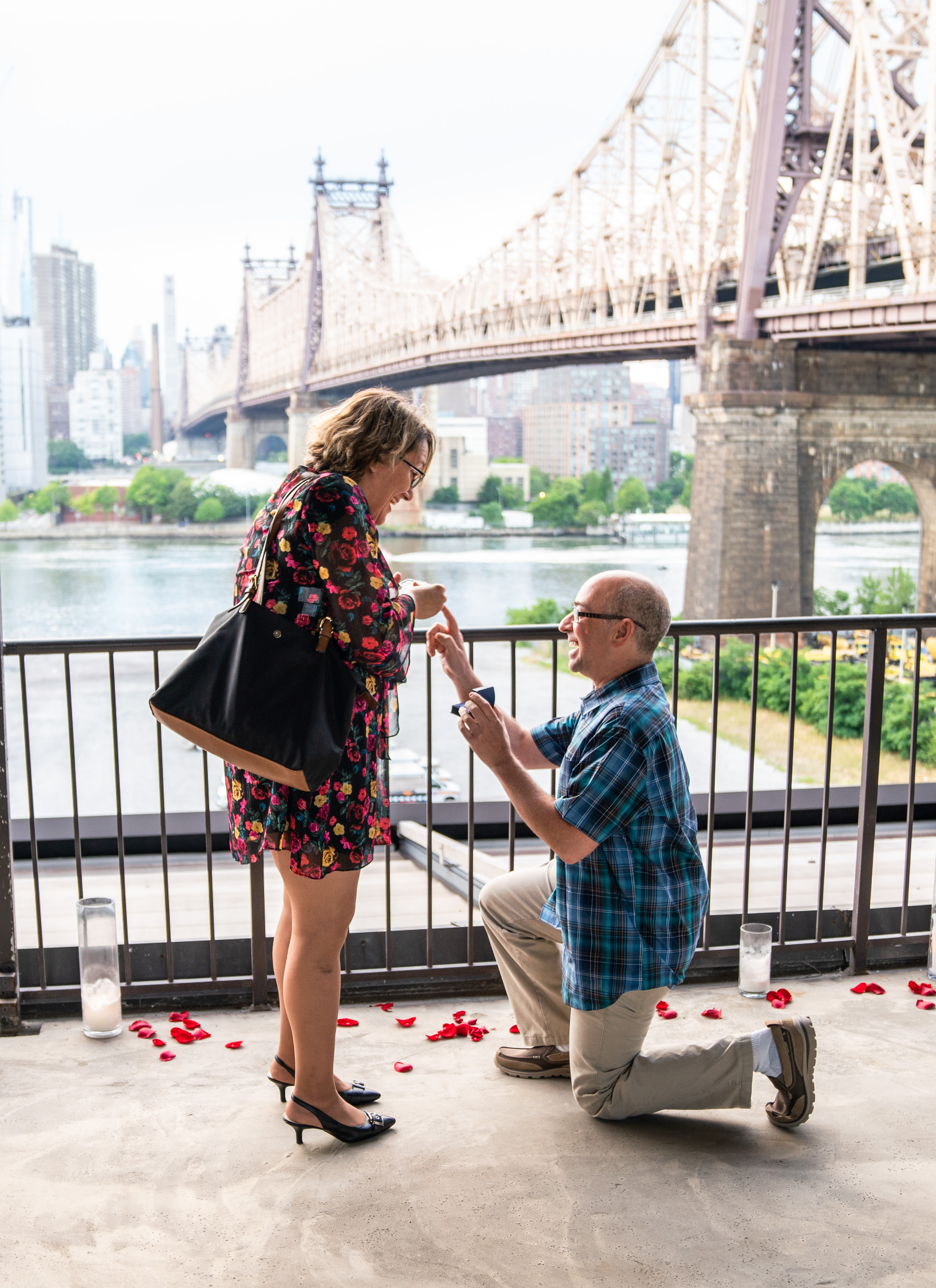 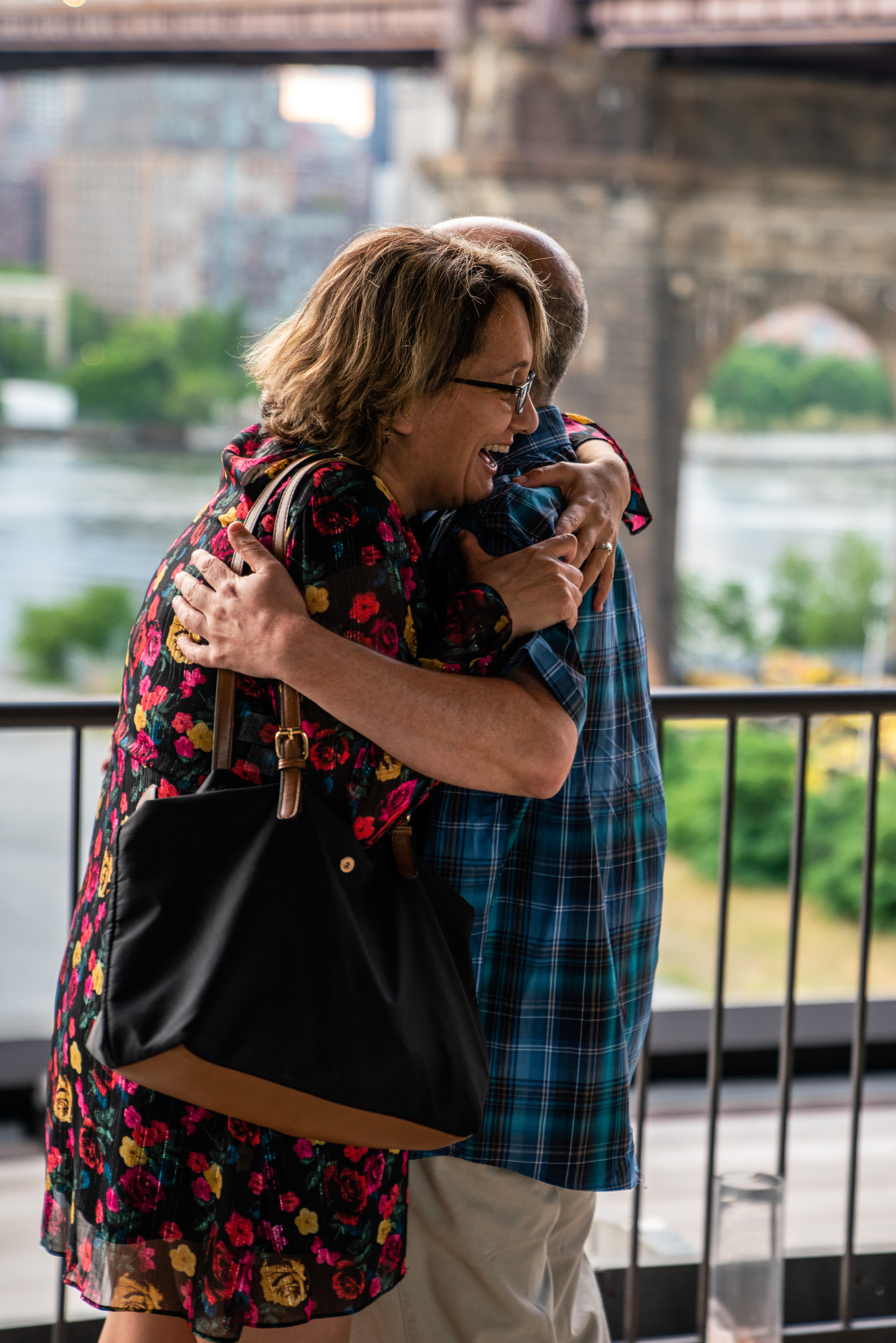 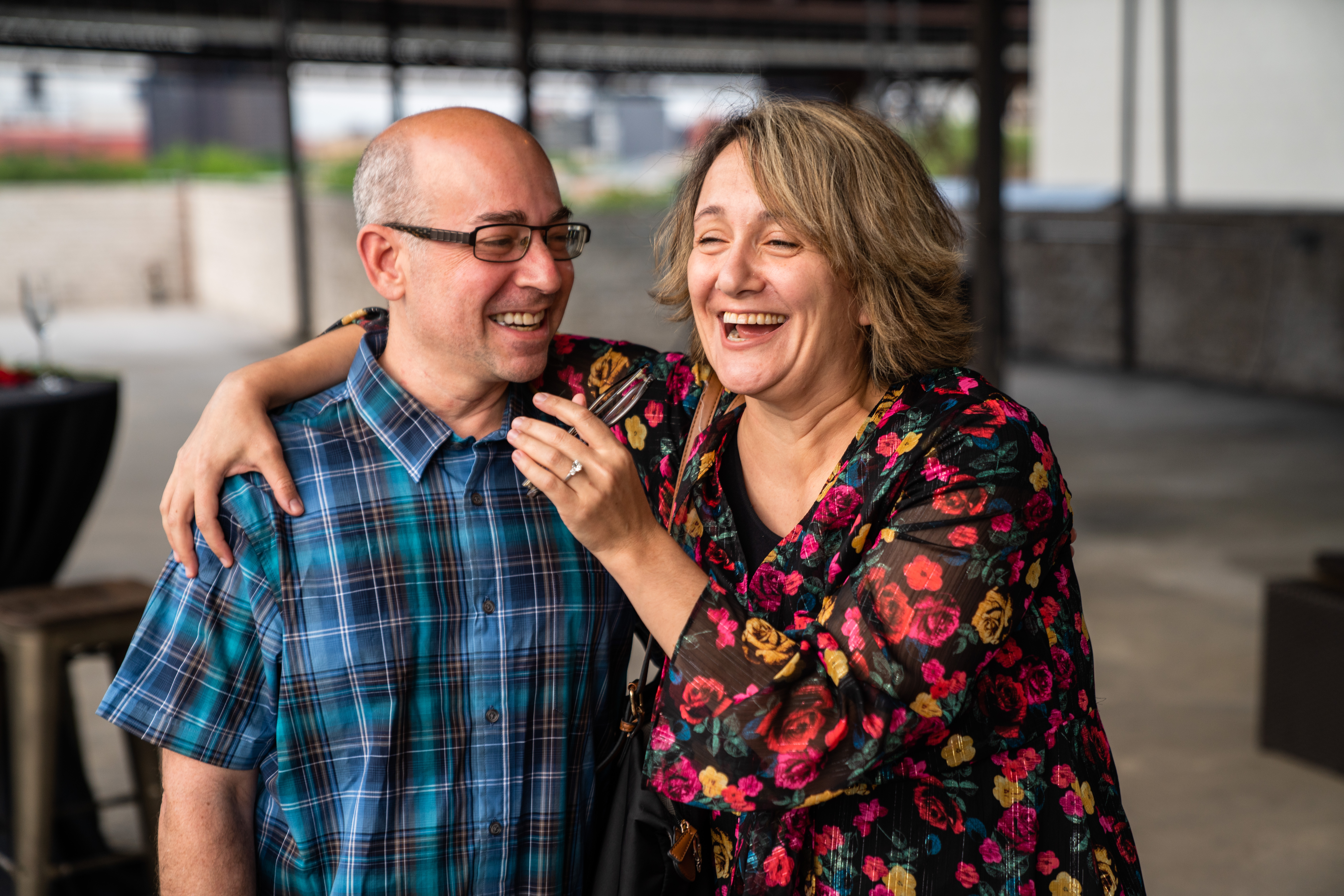 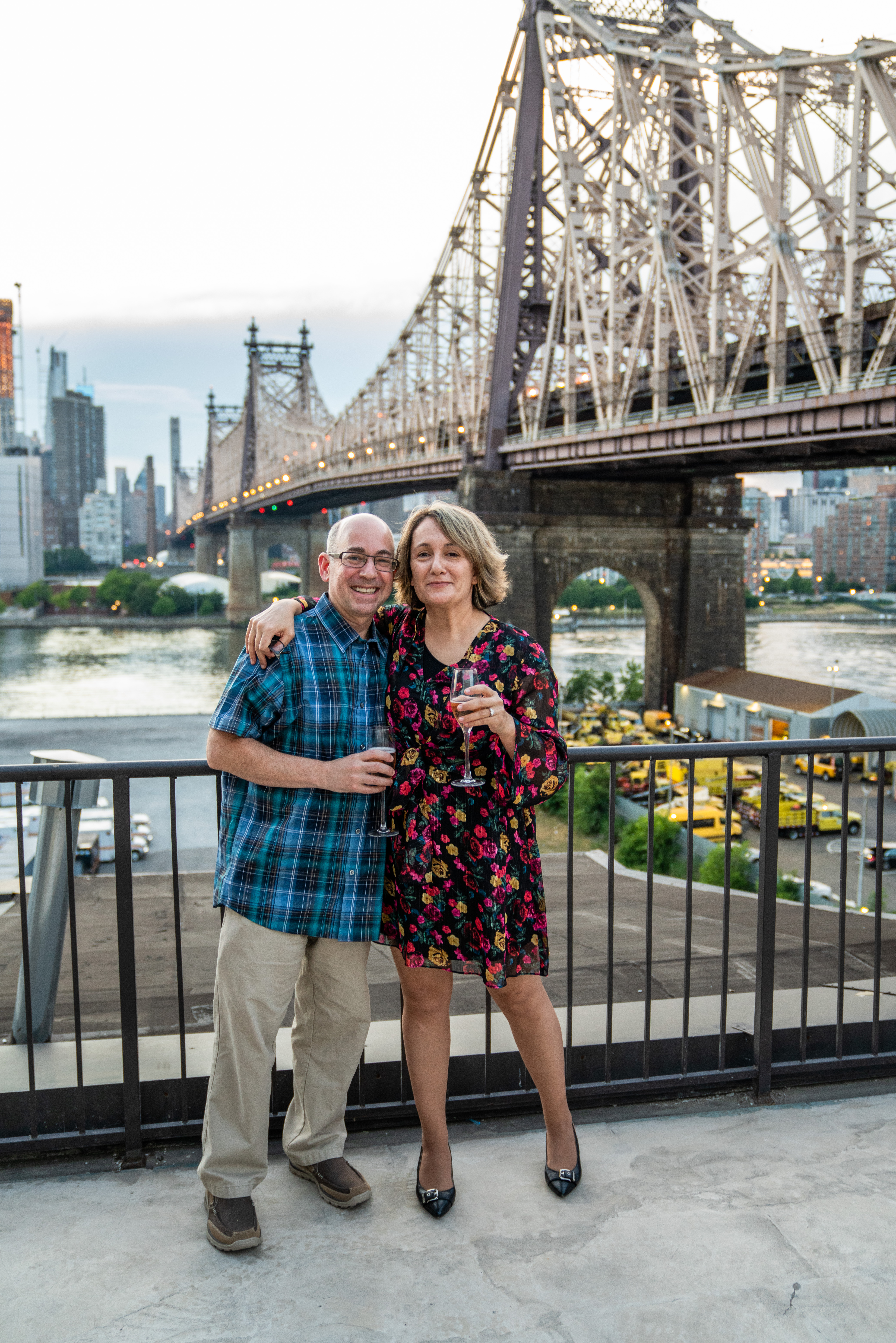 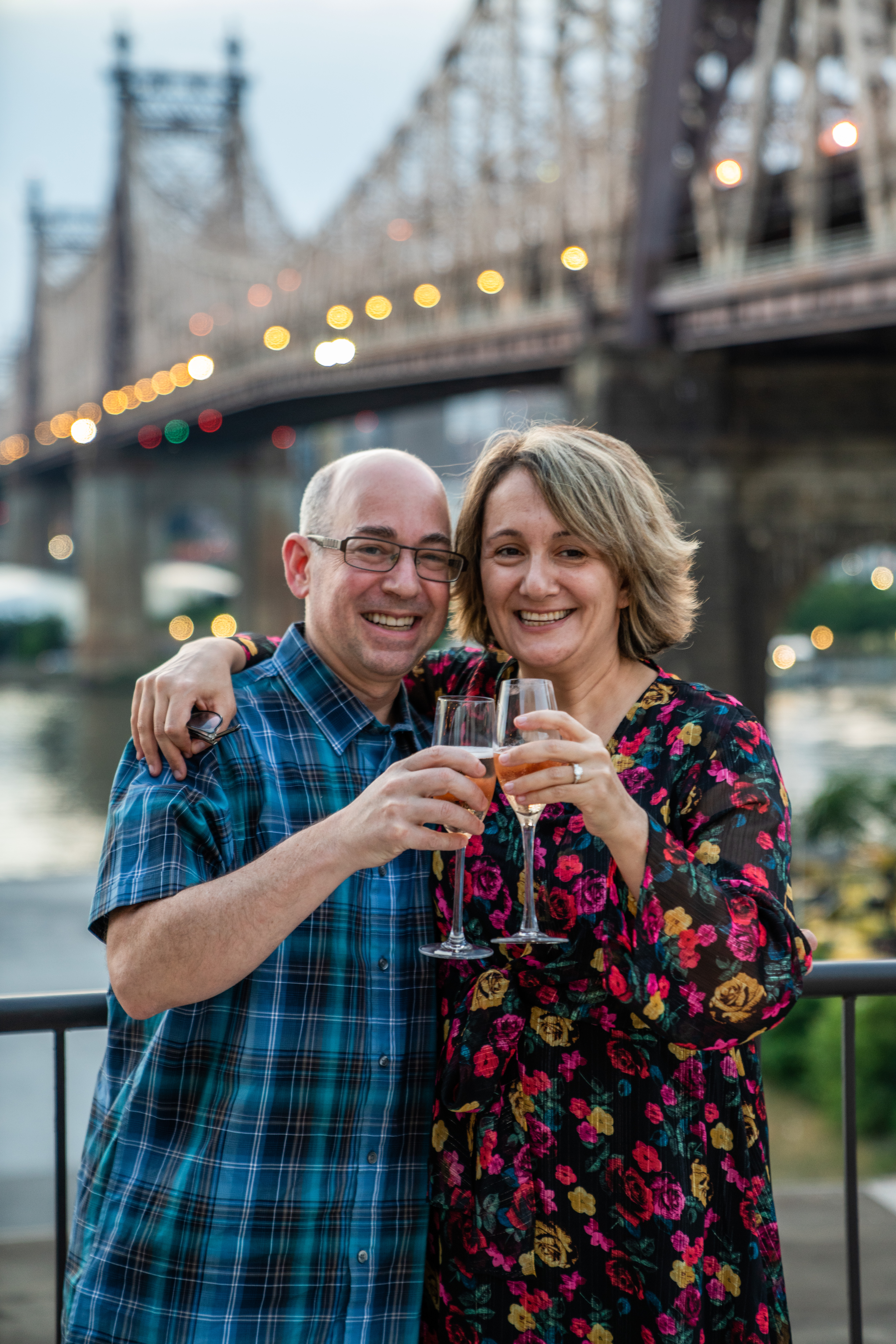 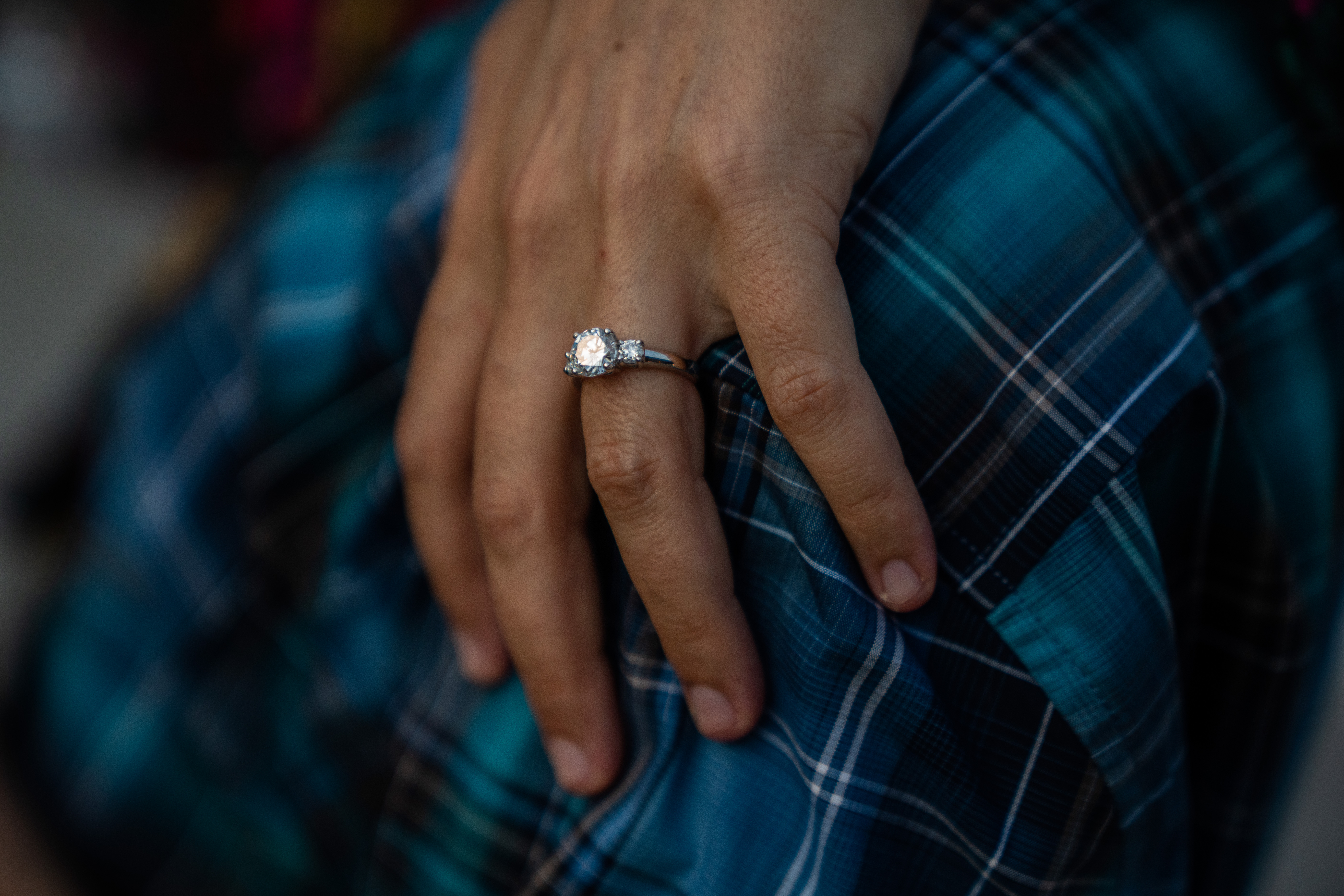